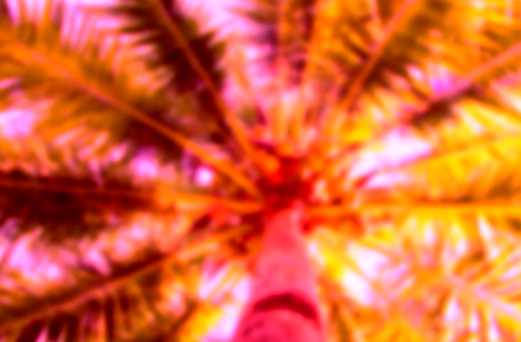 Dry season from April to October, the rainy season between November and March.
The rainy season is characterized by heavy rains at the end of the day and night and also corresponds to the warm season.
Provide fleece June to early September on the highlands and in the evening a few days fresh.

Malagasy is the official language. But Madagascar is a francophone country. In major cities and tourist sites, many Malagasy speak fluent French.
All our drivers are guides speaking and some English.

The extension of a visa to a period of 3 months is possible, however long and hard enough.
It is against very difficult to extend a tourist visa for more than 3 months.
For people who want to settle in Madagascar, the convertible extendible visa must be acquired at an embassy or consulate of Madagascar in its country of origin.

Vaccines
No vaccinations are required to come to Madagascar.
Provide an anti-malaria treatment especially for trips to the coast and mosquito repellants.

Electricity
The network is fully taken 220 V with European standards (as in France).

Money
Currency is the ARIARY. The old money “the Malagasy franc” or “FMG” did shortest since 2004.
Warning: The majority of the population in the city continues to speak “FMG” 1000 = 5000 ARIARY FMG.
The weighted average price of ARIARY compared to EURO 1 EURO is about to 09/02/2013 = 2950 ARIARY.
At the counter of a bank, the course is about 2% to 3% lower than the weighted average (see: http://www.banque-centrale.mg).
The ARIARY can not be changed outside of Madagascar. It is best to bring EUROS rather than DOLLARS even if they may be accepted.
Banks are generally open Monday to Friday 08h 15h and 16h to close the week.
The credit card is not accepted by merchants. Those who accept it often takes a commission of 6% for costs. Prefer VISA. Mastercard is still very little grip.
Antananarivo, almost all banks have cash machines, but the limit is often ARIARY maximum of 360,000 per withdrawal.
In the provinces, there are banks equipped with distributors in major cities.
Travellers checks are accepted by banks, but remember to take the voucher and any evidence that they are to you. They are hardly accepted by the merchant.

– From the island of Reunion are:
* AIR AUSTRAL
* AIR MADAGASCAR

Only Air Madagascar serves some provincial towns
In fact the few aircraft available on the network, it is advisable to book tickets as soon as possible its tickets
Delays may exist, it is strongly advised to avoid the connections on the same day for a return to the international, may miss his plane. To the extent possible, within 24 hours is best between a domestic flight and international flight.

Apart from the international airport of Ivato, there are several duty free shops in town (Antananarivo, Antsirabe, Diego Suarez …). It is necessary to have his ticket and passport to qualify.

To call from abroad to Madagascar :
country code / area code / number of the

It is possible to buy a phone at the airport a chip Malagasy telephone operators (usually for about 500 MGA , 0.2 euros) . Remember to bring an unlocked phone ( unlocked ) .

Internet
The internet connection works in all major cities. Although operators boast broadband connections, the speed is rather average , and sometimes quite slow. Internet connections can be found in many hotels and many cyber cafes

The phone companies offer all packages with internet to have Edge or 3G on a mobile phone , this free subscription (pre- paid).

For reasons of security , we do not allow our drivers to drive at night (after 18h / 18:30) on highways outside cities
In the city, always be careful of pickpockets , so avoid inattention and backpacks in the back. Prefer to put it ! Always be careful when you leave the bank after withdrawing money.
Night on the town , do not go anywhere on foot. Prefer a taxi , even for 500 meters.
Never put jewelry , even costume jewelry because it will attract attention ( there is only you know it has no market value).
By following these simple rules , you probably avoid some problems.